“I made a terrible decision,” he said.

“A sales agent named Joyce just left our firm. She took several agents with her, customers too. It’s going to cost me a lot.” 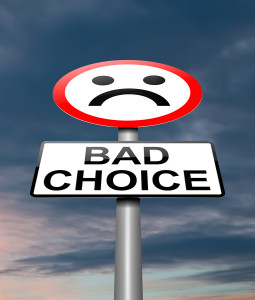 “What mistake?” I replied.

“Greg,” Dad said. “I knew Joyce was a troublemaker. Late for sales meetings. Complained incessantly. Criticized the company. I should have fired her a long time ago.”

“I violated my own rule.” Chubby answered. “I didn’t decide.”

I could see that Dad was angrier with himself than with Joyce.

“Years ago when I started the company,” Dad said.

“I decided that the worst decisions I’d make would be not to decide. That’s what I did with Joyce. I kept putting it off, hoping she’d change but knowing she wouldn’t.” 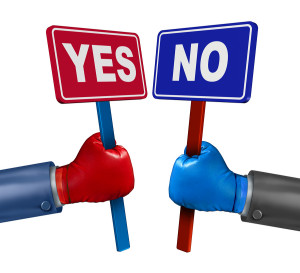 “Greg,” Chubby instructed, “With every decision, there are only four options:

Don’t confuse #3 with #4. It’s a critical mistake. That’s what I did with Joyce.

I didn’t decide it was best to delay. I knew better. Every day she was hurting the firm. I put it off . . .  I pulled a #4 wimp-out. And that, Greg, was the worst decision of all.”

The worst decisions are those you don’t make. 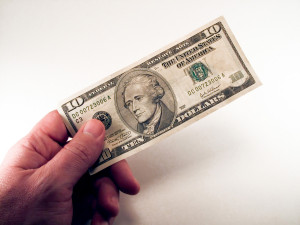 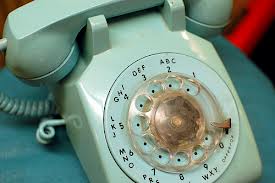 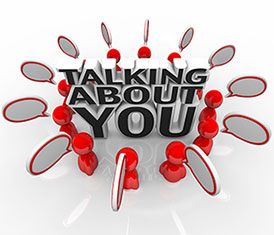 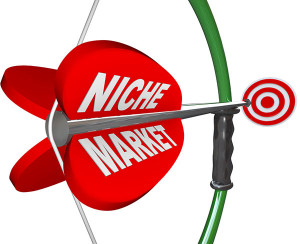 “Never fret for an only son, the idea of failure will never occur to him.”

When Savvy Dad asked me to share my dad’s best lesson, only one person came to mind — my son. 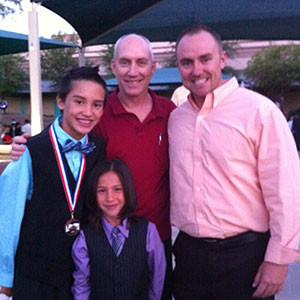 Klee with David, his son, and grandsons Caden (age 13) and Brenner (age 8)

Growing up, I was taught that success was defined in terms of wealth and influence. A “successful” man had a tailor-fit wardrobe, a lavish home, and enough cars to fill an oversized garage.

As an ambitious young man, I saw my path to success in the medical field. In time I became a prominent doctor. A success, I thought. I tried to pass on my idea of success to my son, David. It was my duty, right?

But David didn’t see it my way. We were close in his adolescent years — best friends, I would say. But in his teenage years, we started to grow apart. I didn’t approve of his GPA in school. He didn’t approve of my second wife.

By the time David turned 20, and had his first son, we were estranged. I didn’t approve. His choices were all wrong. No college? Working as a waiter? His new wife merely a receptionist?

As a physician, I had made a good living, but eventually went bankrupt when the economy fell. I also divorced my second wife. As it turned out, I was not the portrait of success I had envisioned as a youth.

But my son… Today, at 33 years old, he is the most talented food server in the restaurant. He is deeply in love with his lovely wife, Sedina. They have two wonderful boys, Caden and Brenner, now 13 and 8. My son and his family live a remarkably happy life.

My son’s prescription for success is simple — being an amazing husband and a fantastic father to my grandsons. 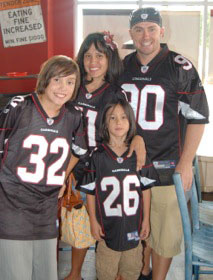 After my second divorce, I finally “woke up.” I realized that my formula for success was shortsighted and wrong. My son was more successful than I had ever been. So, I decided to adopt his vision for success as my own!

Today, I am dedicated to being the best dad and granddad I can possibly be. I visit my son at his restaurant frequently. I attend my grandson’s football games. My daughter-in-law works with me in my medical practice.

I always felt it was my paternal duty to show my son the path to happiness in life. Now, I look to him to show me the way. I consider it an honor to be part of his life.

Of the two of us, my son is The Successful Bethel. 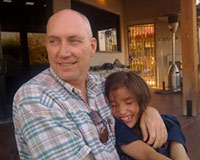 Klee Bethel practices Interventional Pain Management in Mesa, AZ at the Beth-El Clinic. He is a board certified MD anesthesiologist who has focused on pain intervention for the past 12 years. Dr. Bethel has been an Emeritus member of the Board of Trustees at Southwest College of Naturopathic Medicine since retiring as its Chairman in 2009. He practices the art of medicine in both a traditional and non-traditional fashion. Dr. Bethel is also an associate medical school professor teaching a class in plant-based nutrition.

“Our best successes often come after our greatest disappointments.” 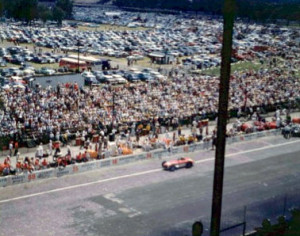 Dad pulled into the pit. The clutch had been giving him trouble all day.

Before his crew could finish, the clutch engaged.

The car spun around, slammed into the sidewall, and careened down the track in the opposite direction!

Not a good day for my dad.

My father still holds an Indy world record — the most laps ever completed by a last place finisher. Not the notoriety he was hoping for.

Did that set him back? Not MY dad! He was Texas-born and raised. When you got bucked off the bull, you got up, dusted off, and did it again. 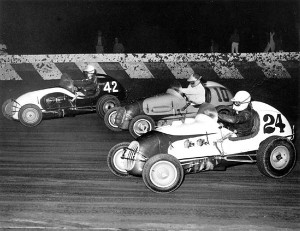 After breaking his arm midget car racing in ’56, Dad bounced back to qualify for Indy again in ’58. However, like in ’54, it didn’t work out. Mechanical issues kept him out of the race.

Finally, in 1960, Dad’s luck changed — he finished 13th in the Indianapolis 500! While he didn’t win the race, it was more of a victory for Dad than it was for the guy who finished first.

Years later, in 1990, my father was interviewed in a special “Where Are They Now” article for The Star newspaper.

The headline?
“Homeier was best at being last.”

He laughed it off. That was my dad. Resilient. Loaded with get up and try again grit.

The lesson I learned from my Best at Last dad?

Bill Homeier — my dad — A winner in every sense of the word. 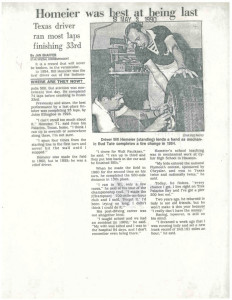 “It’s like driving a car at night. You never see further than your headlights, but you can make the whole trip that way.” 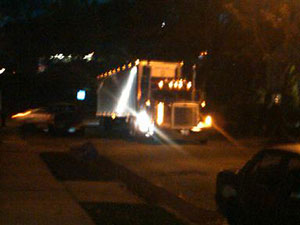 Sometimes, just being with dad is the lesson.

My father — a truck driver back in Kansas City, where we grew up.

My first driving lesson — a dark, deserted highway. It was very late at night.

Back then, cars didn’t have seat belts. They were giant, clunky vehicles with massive, oversized steering wheels. This was not exactly the most conducive configuration for a driving lesson, especially since I was three years old!

Yes, that’s right. A toddler. Daddy let me stand on the bench seat next to him. I was just tall enough to wrap my tiny arm around his large neck.

It was a simple and quiet experience, yet it remains one of the most profoundly memorable moments of my life. I can still remember standing on the leather seat, my feet faintly bouncing on the hard, uncushioned springs beneath.

Resting my head on Daddy’s shoulder, we just cruised down that black, empty highway for miles.

It was the best driving lesson of all time. Just being with dad. Sometimes it’s the only lesson in life — just being with those you love. 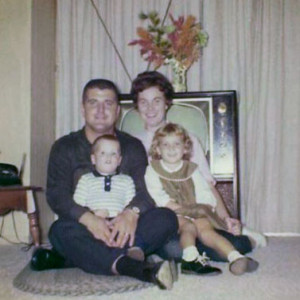 Marchell was born and raised in Kansas City, Missouri. She attended University of Houston and St. Thomas University. She has been married to her husband, Carl, for 28 years and counting. She is a recruiter for The Alexander Group, and spends her leisure time traveling and honing her photography skills. She is also an avid motorcycle racing fan.

“If you work just for money, you’ll never make it, but if you love what you’re doing and you always put the customer first, success will be yours.”

This story is contributed by Jane Howze.

My father, a banker, taught me the value of client relationships. 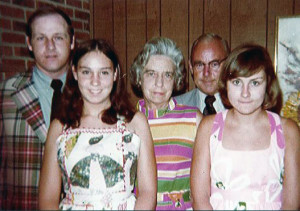 Jane (far right) and her father (behind)

One of his customers ran a filling station on the other side of town. I remember every Saturday as a child, driving across town with my dad to get gas from this customer of his. We probably burned up half a tank of gas to go get gas so we could give his customer the business. My dad said his customers deserved nothing less.