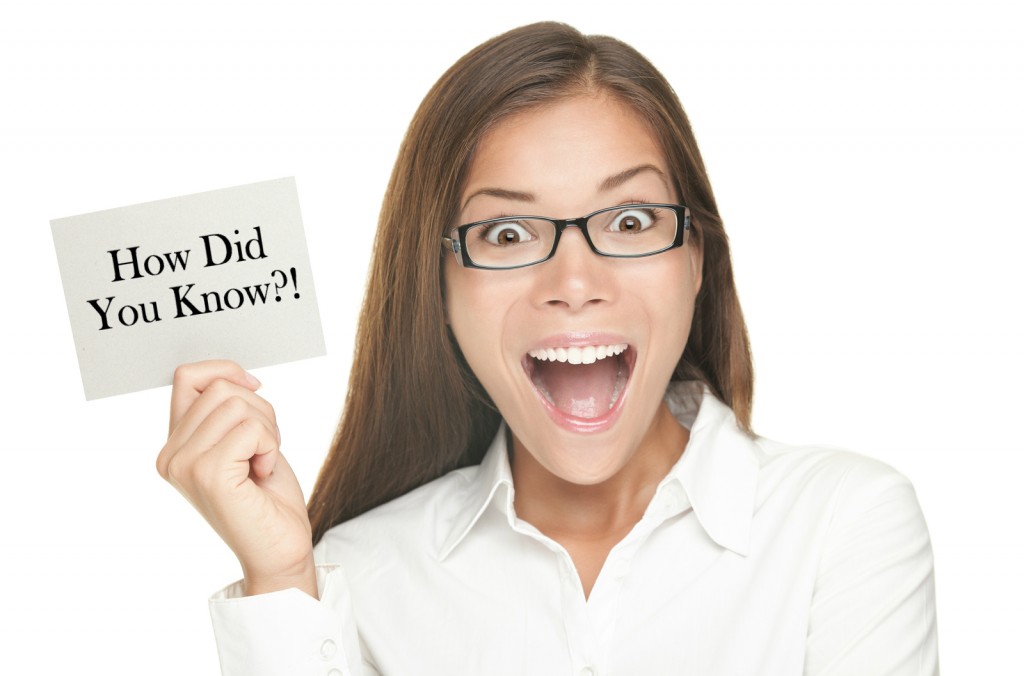 How did you know?

In 1959, my friend, Harvey Mackay, purchased a struggling envelope firm in Minneapolis. Today it is one of the largest in the world, with 500+ employees selling over 25 million envelopes a day.

How did he do it?  Four simple words:

How did you know?

After he purchased the business, Harvey made a list of 66 things to know about each customer…  their customer profile.

The point is to get people to say, ”How did you know?”

Whether you are in school or working a job or building a business you better know this… you cannot succeed alone.

You need a network of people who like you, trust you and want to help you. People like ME!

Go online. Check out my sons… and Tanner and Chubby, my dogs. Learn about my beautiful wife, my hobbies, the organizations I support, the books I read, the music I like and the blogs I write.

Then, the next time we chat, shock me with something you know about me. Get me to ask,

I’ll be impressed. And, I’ll want to get to know you.

The takeaway? Before you…

* Meet with a friend.

* Interview for a job.

Be prepared to make someone ask, “How did you know?” 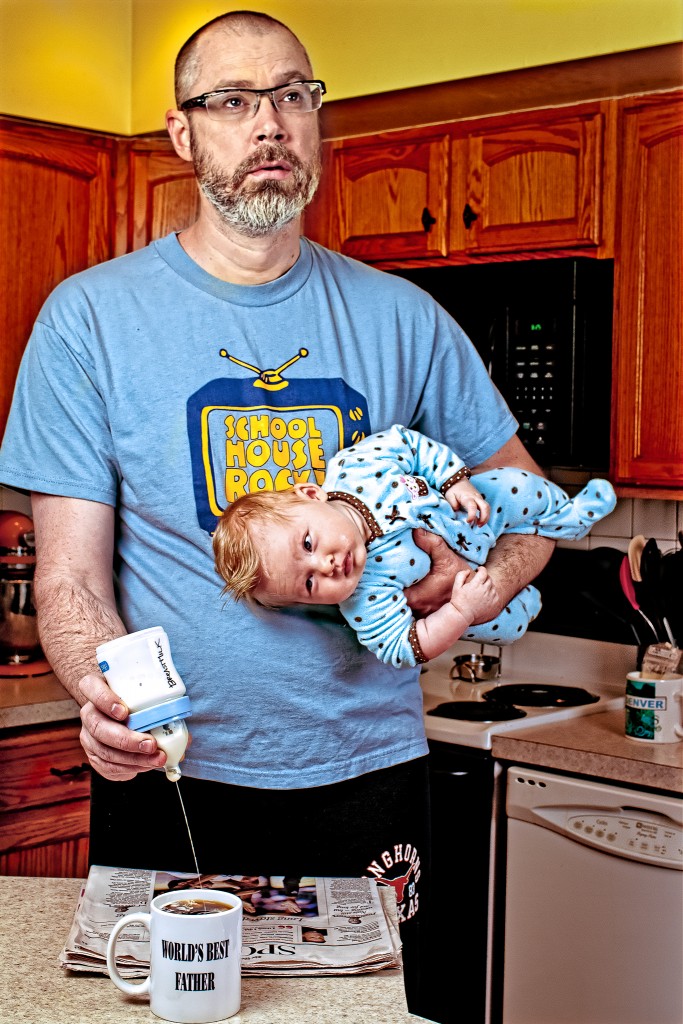 Today it is our honor to publish a Savvy Dad interview with “World’s Best Father,” Dave Engledow.

You probably already know him through many of the photos we have shared on the Savvy Dad Facebook page.  Dave’s wonderfully creative photography, depicting hilarious images of him and his daughter, Alice Bee, have gained widespread recognition. 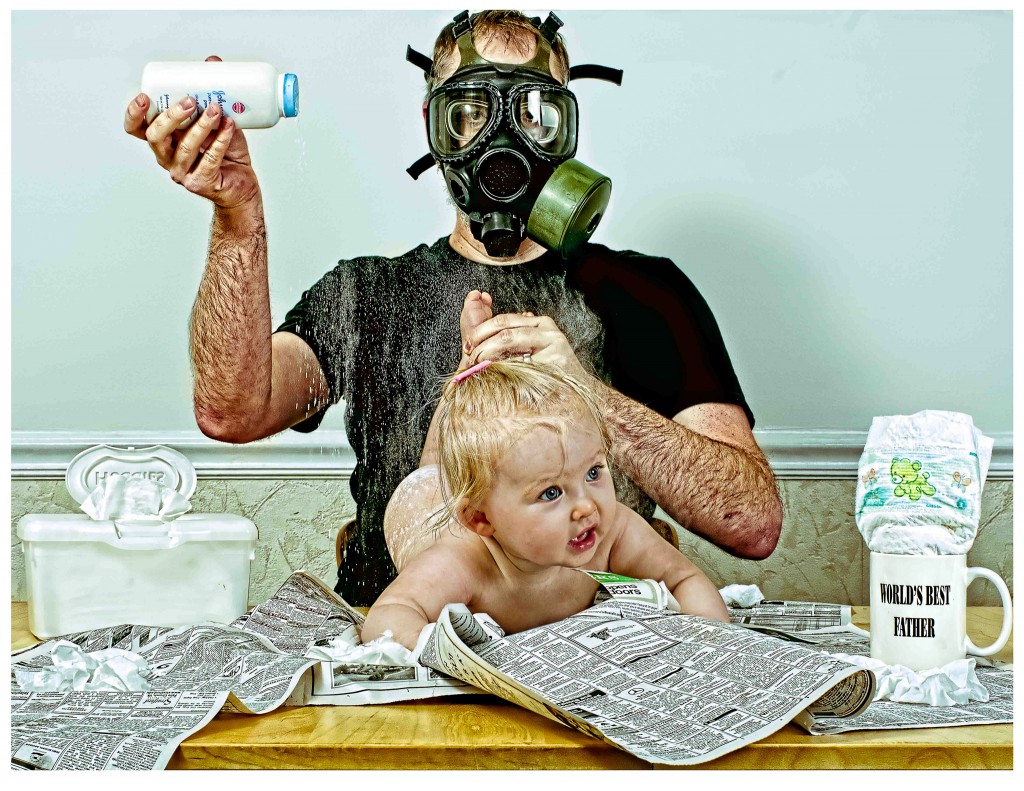 Dave was gracious enough to take the time to answer a few questions for Savvy Dad about being the “World’s Best Father,” and how his savvy parents helped guide him into becoming the truly awesome dad he is today.

SD:  What was the best life lesson you learned from your mom or dad?

WBF:  The life lesson I learned from Mom is to always be supportive, no matter what.  No matter what life choices I have made over the years, my mother has always supported me unconditionally and told me she was proud of me.  I hope to be able to do the same for Alice Bee as she grows up.

SD:  What was the most special memory you recall with your mom or dad?

WBF:  I think I get my sense of humor from my father.  I remember one Christmas there was a giant box under the tree.  Inside was another large, gift-wrapped box, and inside that was another, and so on. After opening and unwrapping at least 15 boxes, I found the gift that was the thing I most wanted for Christmas that year – a brand new Swiss Army knife.

SD:  What is the best advice you can pass on to other dads and dads-to-be out there?

WBF:  Make sure to spend time just observing the journey of your new child.  It’s easy to get caught up in trying to shape who and what they are to become (when in fact, I think we as parents have little to no control over that), so make sure to just sit back and quietly watch how they interact with the world. 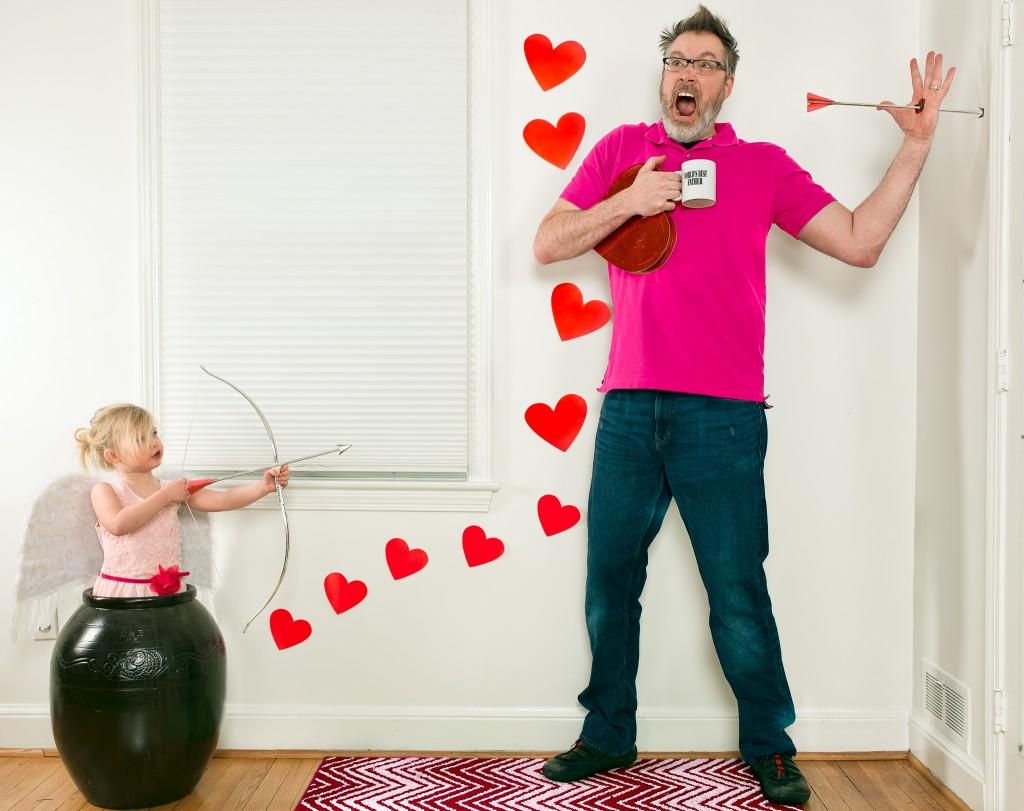 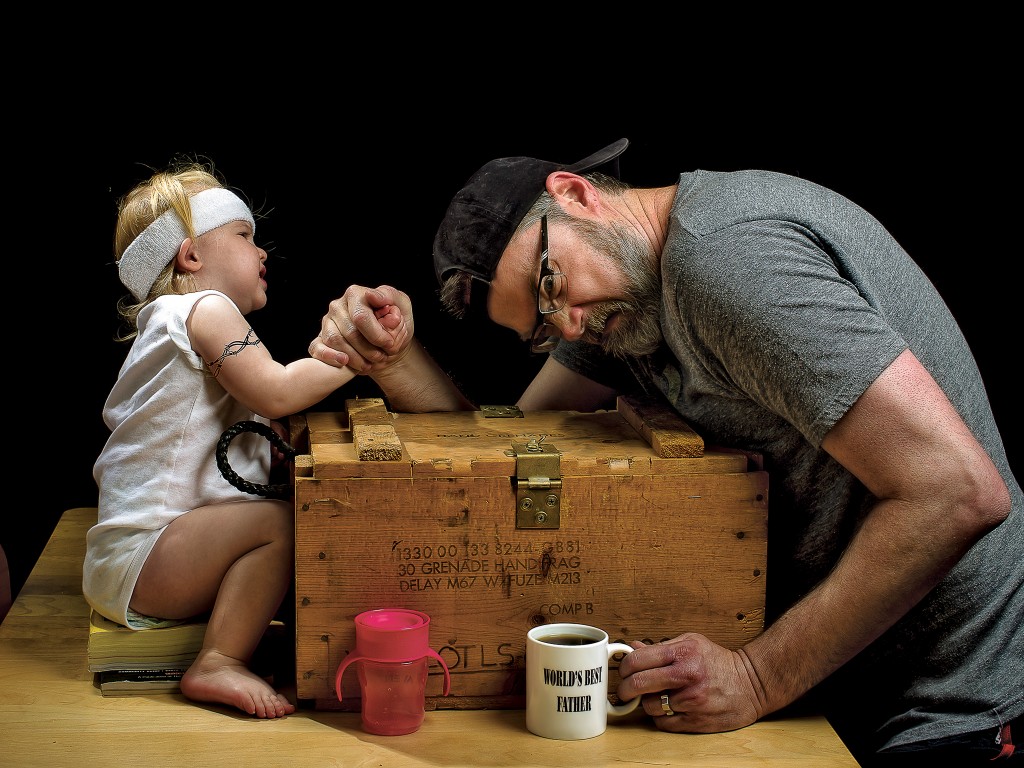 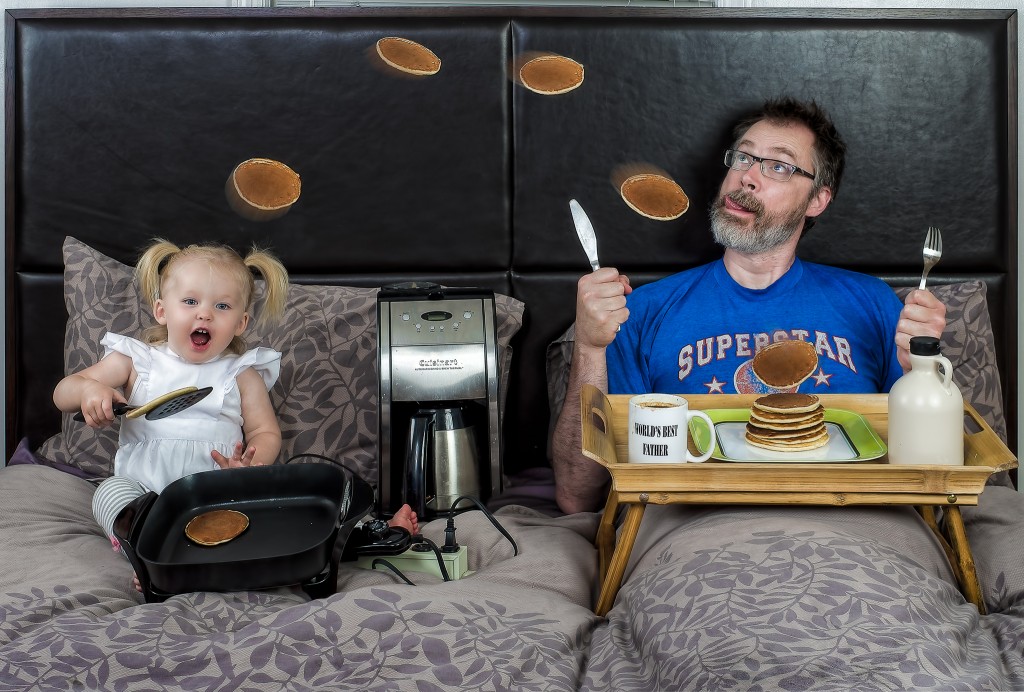 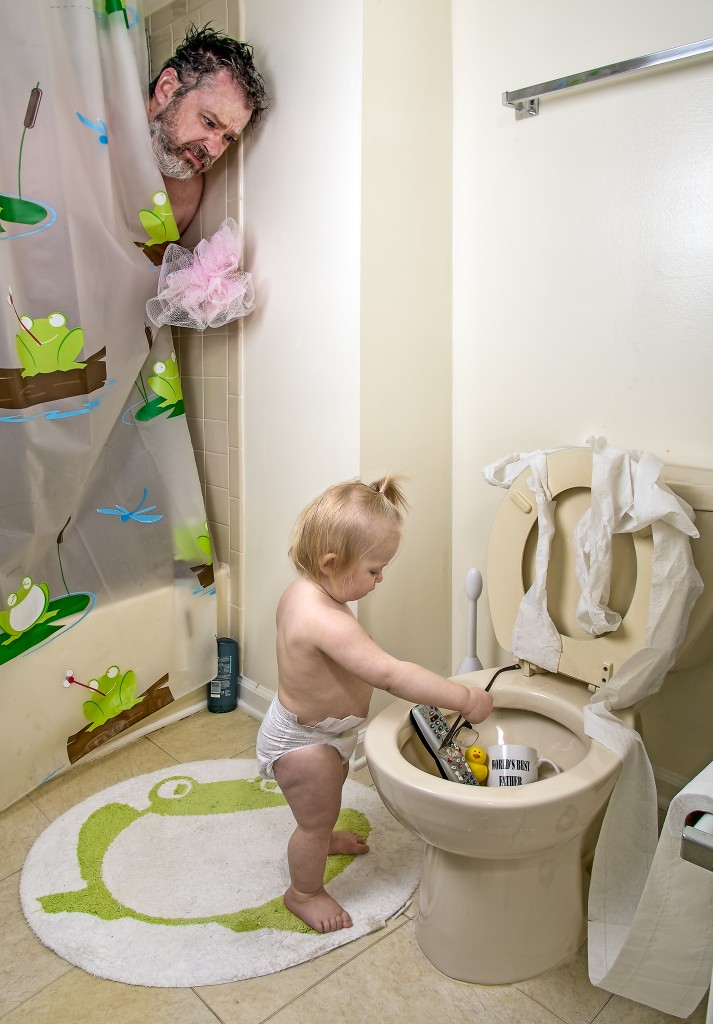 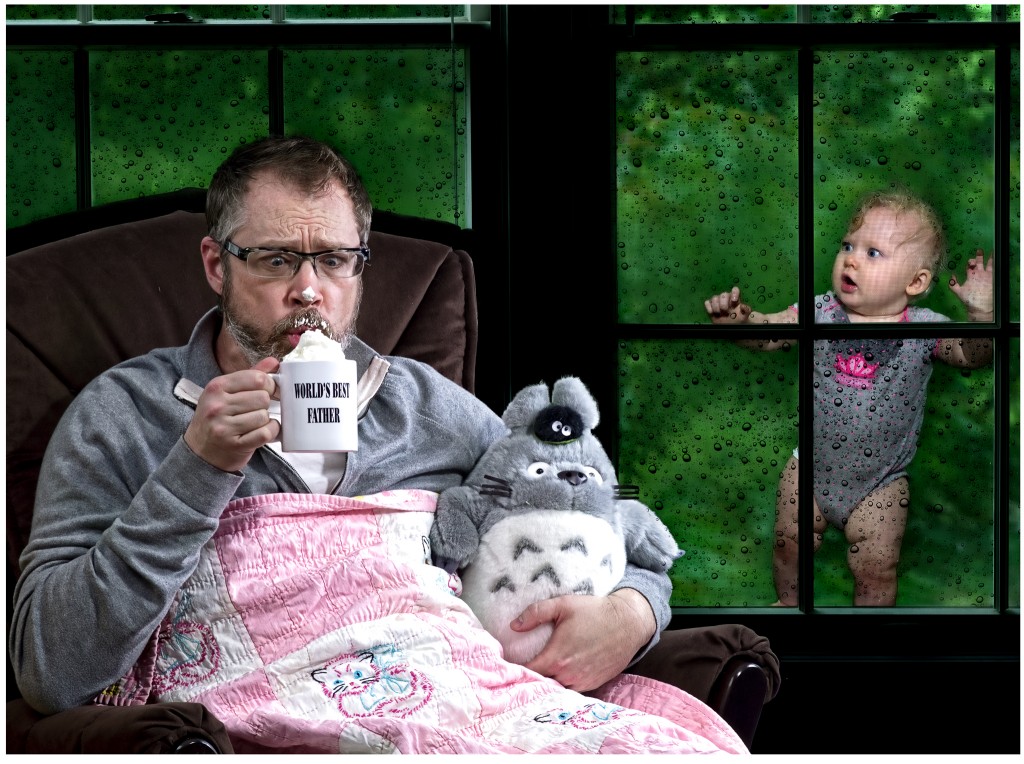 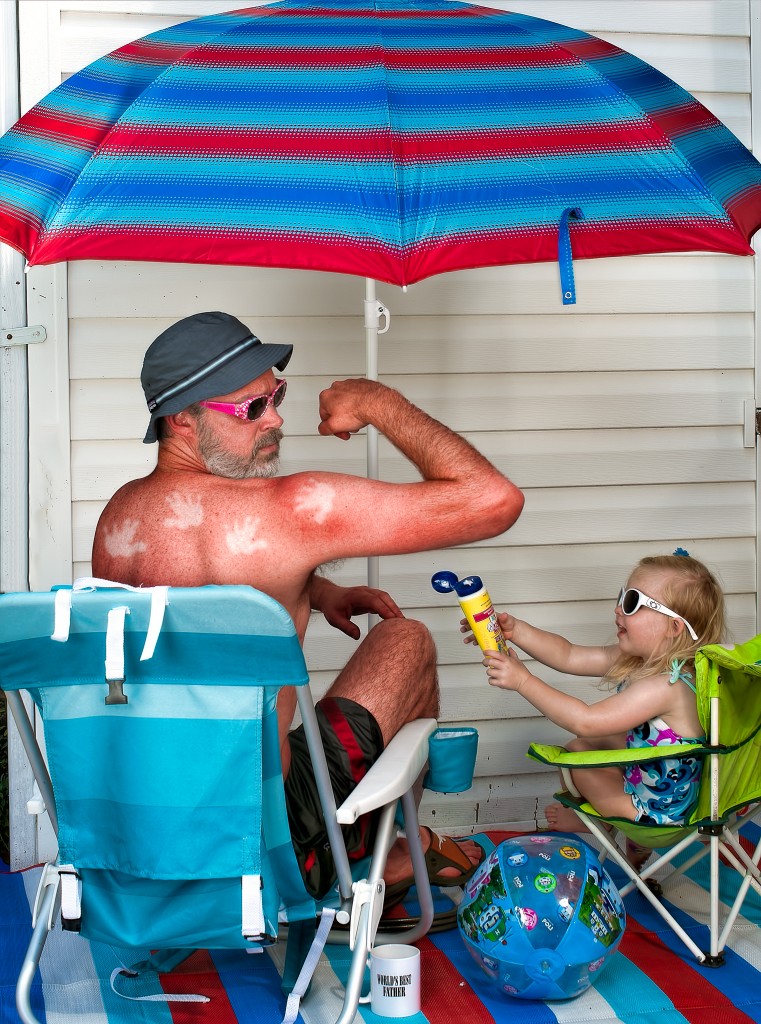 Dave Engledow attended the University of Texas at Austin, earning a Bachelor of Journalism in Photojournalism under the mentorship of esteemed documentary photographer Dennis Darling.  Engledow currently lives with his wife, Jen, and his daughter, Alice Bee, in the suburbs of Washington, D.C.

He spends his days working full-time as the Deputy Director for Working America, the community affiliate of the AFL-CIO.  His “World’s Best Father” photo series is an ongoing project consisting of over 125 images, all of which are shot on weekends and edited at night after Alice Bee has finally gone to sleep.

His book, “Confessions of the World’s Best Father,” will be released on May 6, and is currently available for pre-order on Amazon, Barnes and Noble, and most other online book retailers: 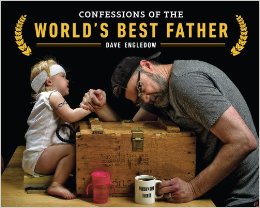 You can check out more of his great photos at his Facebook Page: