A Playboy magazine. A dusty dirt road. A son spying.

This is a story of trust and fathering second to none. It’s a tribute to dads who inspire their sons. It started in the seat of a blue Chevy truck. It led to a best-selling book and a world thought leader on the concept of trust. 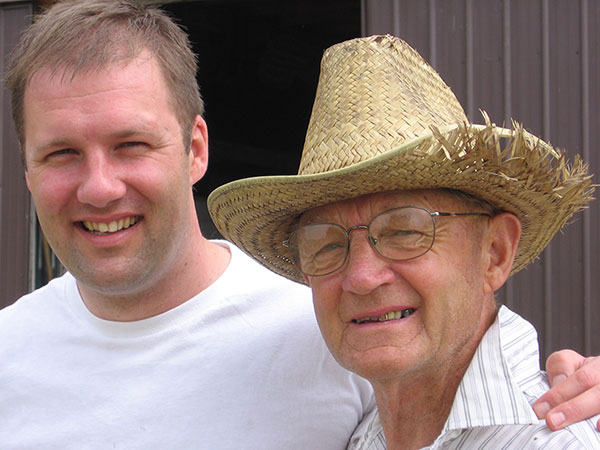 David Horsager, author of the best-selling new book, The Trust Edge, is a remarkable guy. At 83, his dad Clarence is quite the man, too. Clarence earned his pilot’s license at 74. He earned his #1 dad’s license long before that.
END_OF_DOCUMENT_TOKEN_TO_BE_REPLACED

Brandon Steiner is one of my multi-millionaire, check bouncing good buddies. His New York-based, Steiner Sports is the largest distributor of specialty sports memorabilia in the world. Brandon works with the big time athletes.

You wouldn’t hesitate to accept a measly $1500 check from a big hitter like Brandon, would you? Me neither.   END_OF_DOCUMENT_TOKEN_TO_BE_REPLACED