Brandon Steiner is one of my multi-millionaire, check bouncing good buddies. His New York-based, Steiner Sports is the largest distributor of specialty sports memorabilia in the world. Brandon works with the big time athletes.

You wouldn’t hesitate to accept a measly $1500 check from a big hitter like Brandon, would you? Me neither. 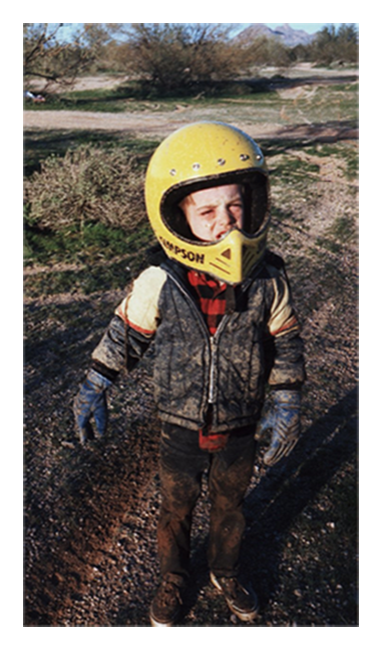 In 1989, Brandon was just getting started. Money was tight. He convinced his banker to give him “one check” overdraft protection.

Brandon hired Yankee former MVP shortstop Phil “the Scooter” Rizutto for $1500 to appear at his store. The check bounced!

Brandon hurriedly called his banker, “What about the overdraft protection?” Turns out, the mistake was Brandon’s.

His banker curtly reminded that it was “one check” protection, and the bank chose to cover another bad check Brandon had written to Mickey Mantle. In Brandon’s own words, “I couldn’t argue with that.”

In Brandon’s words, “I worked my “red” ass off to make sure that check was paid back dozens of times over.” Brandon not only made the check good, he spent years helping Rizutto secure lucrative endorsement deals.

Brandon leveraged a mistake, and a bad check, into a good friend.

It paid off. In 1994, Phil Rizutto was inducted into baseball’s Hall of Fame. He became the hot ticket. Over a dozen agencies aggressively pushed to represent him for autograph and endorsement deals. Locking up an exclusive deal with Rizutto would be a game changing break for Brandon’s small firm. And so it was.

Phil and his wife, Cora invited Brandon over for dinner to tell him the good news. Said Phil,
“After all you’ve done for me, I know I can trust you.”

Mistakes that break you are your mistake.

Mistakes that make you are no mistake.