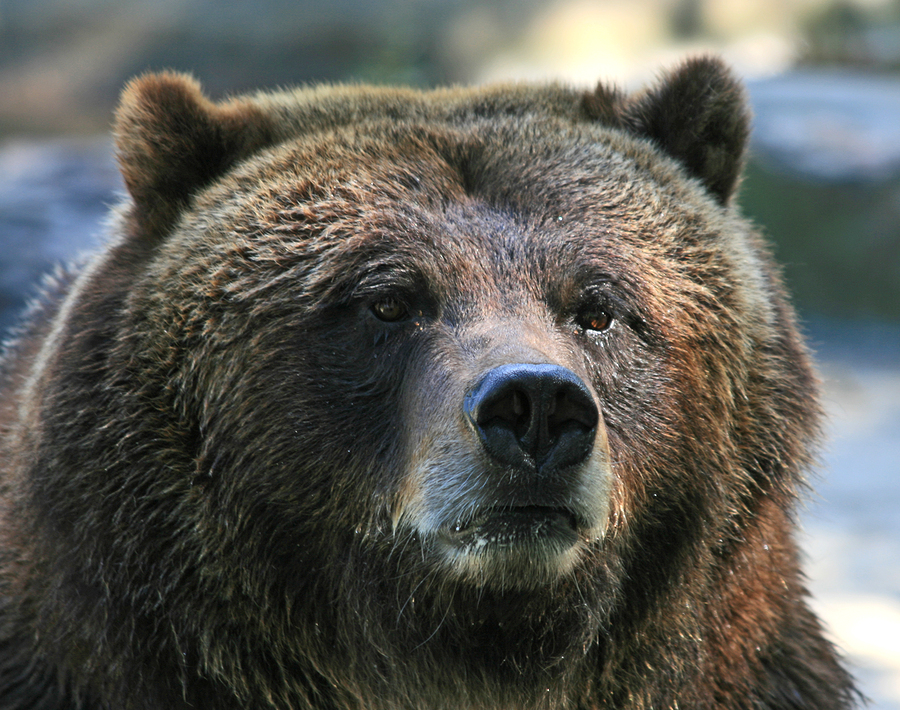 The force of the impact rips the wings off the fuselage. The fragmented hull quickly fills with icy cold water as it swirls into the depths. END_OF_DOCUMENT_TOKEN_TO_BE_REPLACED