One day my grandfather taught me a valuable lesson about life. 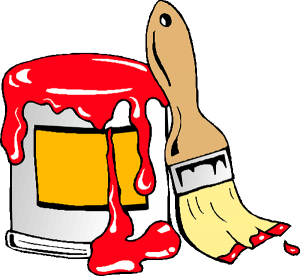 My grandfather was a house painter. In his lifetime he must have painted hundreds of houses inside and out. He was a happy, outgoing man who made friends easily. It wasn’t hard to tell that he loved his work as well as his life. He was also an excellent painter. No one could paint a wall like grandpa. Consequently, he was always in demand.

Once, while in college, I went to help Grandpa paint a house. While working inside, I noticed how skilled he was at giving a wall a quality coat of paint so quickly. As a matter of fact, he could carry on a conversation with the homeowner, laughing all the time, while painting three walls to my one. END_OF_DOCUMENT_TOKEN_TO_BE_REPLACED

“I think our culture needs more grandpas riding along with grandson and girlfriend.”

Today’s story is about John Luke Robertson of Duck Dynasty.

John Luke Robertson is one lucky kid. He is the heir to the Duck Dynasty fortune. He regularly appears on the family’s wildly popular TV show. And he is smitten with Emily, his first real girlfriend. 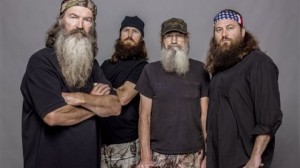 At 14, he’s not old enough to drive — a car, that is. An alternative? Grandpa’s boat. A young man with a plan. A fishing date, deep in the swamp. True bayou romance. Alone with Emily. A chance to get close.

Uh oh. Clearly a misunderstanding. Not what John Luke had just asked. But how do you argue with a man cleaning his gun? And so an awkward fishing date ensues. John Luke. Emily. Grandpa Phil at the helm. END_OF_DOCUMENT_TOKEN_TO_BE_REPLACED