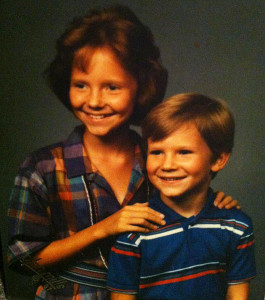 Dad asked to see the list. “Who’s missing?” he asked (though I suspect he already knew). The nerds, I thought to myself. “Tina, Jamie, Juan, and R.J.,” I confessed. END_OF_DOCUMENT_TOKEN_TO_BE_REPLACED 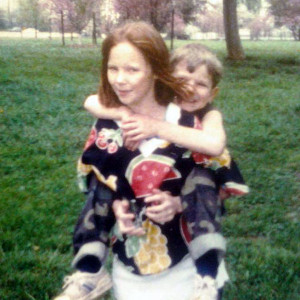 Where did I get this obstinate streak? Probably from my lawyer Dad. When he was a kid, he was a handful, too. When he didn’t get his way, he’d hold his breath until he fainted — at least I didn’t do that. END_OF_DOCUMENT_TOKEN_TO_BE_REPLACED