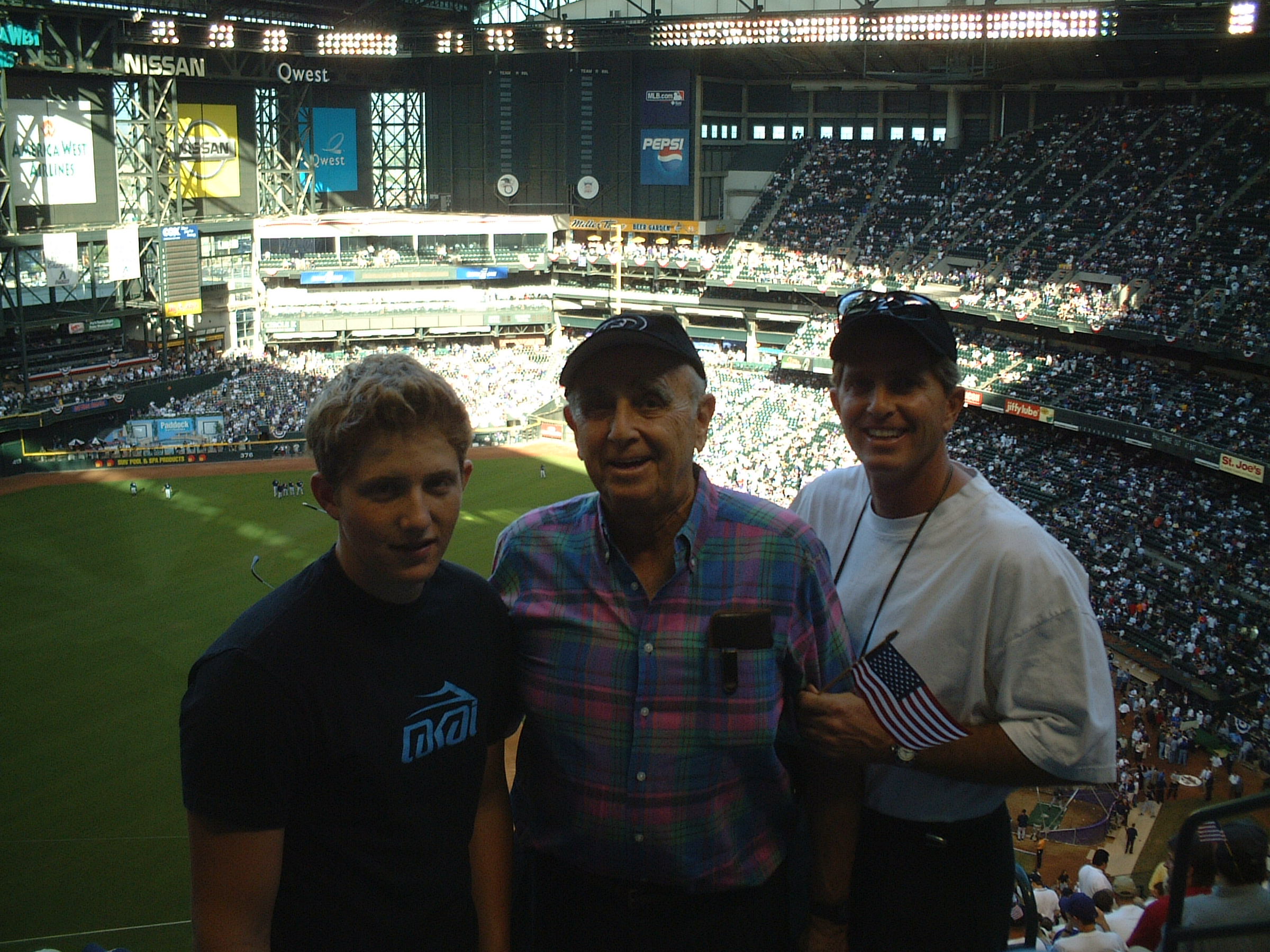 As a father, Dad applied his Great Depression lessons to his children. He expected excellence from his three daughters and his one son, me.

My sisters did not disappoint in the classroom and in the real world. The girls’ academic careers included DePauw, Stanford, Yale, SMU and ASU.  One sister became a lawyer, and later a judge. The others enjoyed distinguished careers at American Express and Xerox. And then there was me…

I was clearly the black sheep of the family.

I felt I could never compete with my sisters’ academic success, and without that there was no pleasing my dad.  Therefore, I became the rebel who showed little to no interest in school.

Much to my dad’s disappointment, I graduated from high school with a C grade point average. Nonetheless, I was able to get into a second-tier college. It was there that I realized that I needed to take my education more seriously if I was going to amount to anything.  So I focused on improving my grades and was able to transfer as a sophomore to Arizona State University.

That same summer, I was able to secure an internship at one of the country’s largest and most respected advertising agencies, located in Chicago.

To everyone’s surprise, I was pretty good at my job. So much so that the agency encouraged me to go to graduate school.

Thankfully, upon grad school graduation I was able to land a job with another nationally respected firm’s Phoenix office. However, it wasn’t long until the firm wanted me to move to Dallas. I loved living in Phoenix and didn’t want to go.

So I started looking at my options to stay in Phoenix. The option that seemed most interesting was from my former boss. Nine months earlier he had started a small agency, that had few clients and no profits. For $10,000 I could buy a 40% stake in the business.

I went to my dad to ask his advice – and just as importantly, to ask for the money, as I didn’t have any.

I expected to hear that I was too young, too inexperienced and too naive. To my surprise, my dad said since I was young, it might be a good time to take a calculated risk. He also said that in life you make your own luck. He then gave me $10,000 and his blessing.

Much more importantly, he gave me confidence by showing he believed in me – the black sheep. I felt a tremendous responsibility to never let him down. I was committed to making Dad proud.

Failure would not be an option. 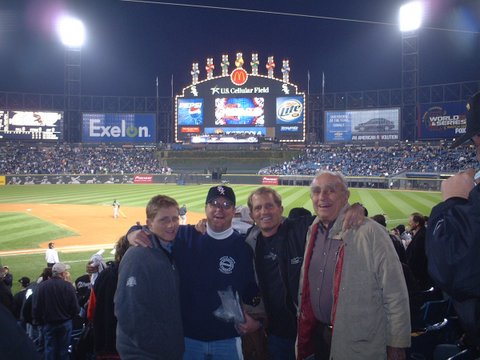 As I grew up, I was always “Bob Lavidge’s son.” This year my company, The Lavidge Company, celebrates its 30th anniversary. Now my Dad tells me that when he meets new people they often ask if he is “Bill Lavidge’s father.”

And it all started because dad believed in the black sheep!

Bill Lavidge is now the sole owner of The Lavidge Company, an advertising, public relations and Internet marketing agency with over $75 million in capitalized billings. The Lavidge Company’s client roster includes many of America’s best brands.