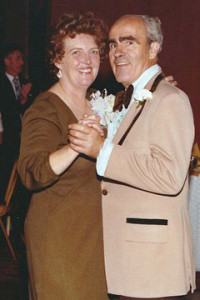 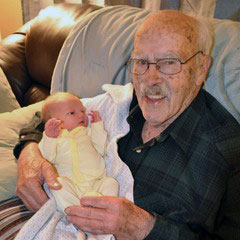 She almost died. That’s why she lived.

Today’s story is from Yonsenia White.

Arnetta White. My mother. Born in poverty. The youngest of twelve. She faced racism, sexism and segregation. And a troubled marriage, as well. 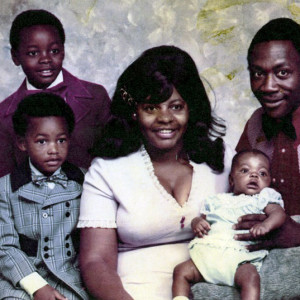 After Dad left, Mom filled both parenting roles. She shined at both. We rarely felt an absence of dad.

But she never complained. Her strength of character and faith in God got us all through some difficult times. Her heart was so big, her effort so great; she made many sacrifices for us. In all of my life, I‘ve seen Mom cry only twice.

She raised my brothers and me on a housekeeper’s salary. Her venue each day: twenty-some rooms on a nursing home floor. Climbing ladders. Changing curtains. Mopping floors. Removing trash. For anyone—especially a heavyset woman of 60 — backbreaking work.

Then it happened. Mom suddenly became tired, light-headed, but wanted to finish her housekeeping duties. When she got home, she felt a lot worse. My brother rushed her to the hospital. END_OF_DOCUMENT_TOKEN_TO_BE_REPLACED