“Surprise is the greatest gift which life can grant us.”

Herb Younger’s 1965 Chevy Impala was almost a member of family. 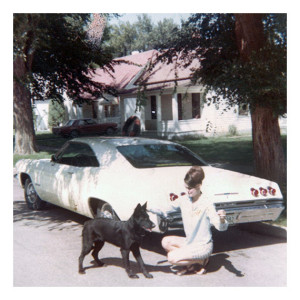 Herb Younger saw her on the showroom floor. A 1965 Chevy Impala SS. Goldwood yellow. 396 cubic-inch engine. Chrome rims. Herb was in college, but couldn’t say no. He financed the car and worked to make payments. Life seemed complete. Herb needed no more.

Then he met Linda. They fell in love. They dated in Herb’s Impala SS. It took them everywhere, even the chapel to marry… and honeymoon to follow. When Herb accepted a teaching job across the country a year later, the couple drove Herb’s Impala SS over 2,000 miles without air conditioning. Packed in the back, all their worldly belongings plus two dogs and a parakeet named Harvey.    END_OF_DOCUMENT_TOKEN_TO_BE_REPLACED