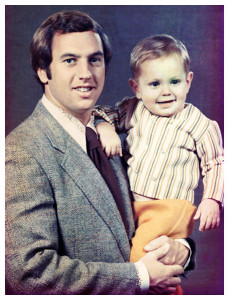 There we were, out there all alone.    END_OF_DOCUMENT_TOKEN_TO_BE_REPLACED