Dad became my mentor, the best a son could have. But I had paid a price.

In 1974, I had just graduated from law school. I was determined to take on the world and forge my own way.

By that time, Chubby, my dad had decades of business experience. He had built successful real estate, lending and land development firms. Dad became my mentor, the best a son could have. But I had paid a price. When I was young, Dad left home early and worked late. I sometimes went days without seeing him. 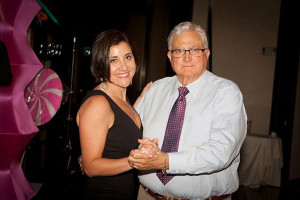 Our Savvy Dad guest today is Diane Prince Johnston. I identify with her story of Alan Prince, her remarkable dad. Like me, Diane paid a similar price early in life.