“Self-reliance is the only road to true freedom, and being one’s own person is its ultimate reward.”

The month before he turned 13, my dad became the man of the house. In February of 1951, his father died during gallbladder surgery. 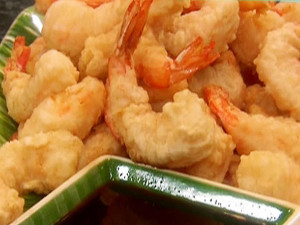 As the oldest of three boys, he assumed a lot of responsibility. He worked after school at the family jewelry store. He often made dinner while his mother worked late doing bookkeeping for the store. He joined the military to pay for college.

Because of the way he grew up, Dad learned to be self-reliant. To do things for himself. To be responsible for his own well being, happiness and success in life.

This example by Dad formed the foundation for how I now live. It’s the best lesson I learned from him.

As a child, my dad encouraged us to be thrifty. We turned off lights as we left rooms. We took short showers. We ate a lot of home cooked meals. My mother made quilts, sewed our curtains and made some of our clothes. My mother was a great cook, having grown up on a farm and having studied home economics in college. But my father was also a wonderful cook. 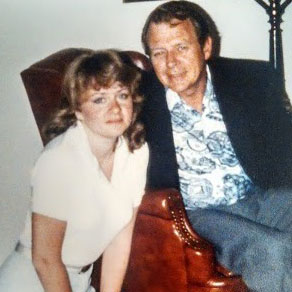 Karen and her Dad during her college years

Dad’s shrimp tempura and vegetables… imagine the best, double it, that’s how good! I remember waking up many mornings to the smell of soups simmering on the stove.

If Dad couldn’t sleep, he would make soups from scratch: chicken noodle, clam chowder, lima bean with ham hock. Sometimes the homemade noodles would be drying on the counter top.

When I left for college, Dad taught me how to manage money…

“Write up a budget and stick to it. Build up savings for at least three months of expenses. Don’t use credit cards unless you immediately pay them off in full.”

Now that I am married with two children of my own, my father’s voice echoes with mine:

Budget. Save. Be self-reliant. Take responsibility for my own success… and my failures in life.

Now when I make soup from scratch, I sense Dad’s presence while stirring the simmering pot. Dad’s shrimp tempura? I learned to cook well, but not nearly “Dad good.” 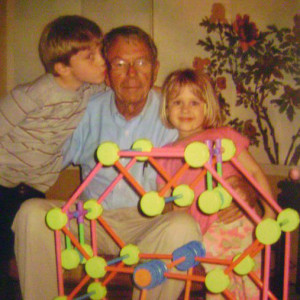 Karen’s dad Roger with his grandkids

Karen Austin is a gerontologist who writes at The Generation Above Me. She enjoys listening to older adults convey their wisdom through storytelling. She teaches as an adjunct at Wichita State University in Wichita, Kansas. She also volunteers with older adults in a variety of venues. Follow her on Twitter ‘@TheGenAboveMe’.